4 ways in which communities of practice can be embedded 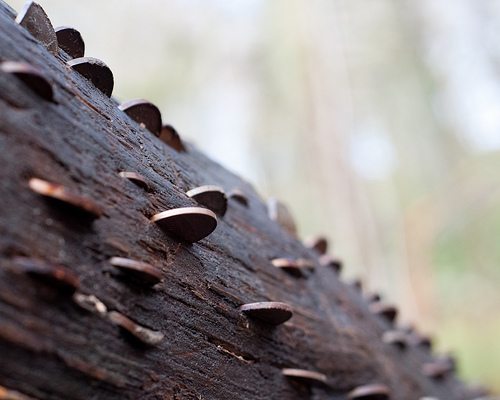 The article is  about the management of Networks of Practice  in the development sector, and how to draw the balance between managing them too much, or too little.

The authors (Marlous Agterberg, Bart van den Hooff, Marleen Huysman and Maura Soekijad from the University of Amsterdam) come up with an interesting model, where they recognised four forms of “Embeddedness” which they believe are important to the effective operation of these networks. They describe these as follows

These are all very interesting, and should be considered when setting up, running or managing communities of practice.