A recent McKinsey article, if you read it carefully, suggests that the core KM behaviours for group effectiveness are Asking and Responding. 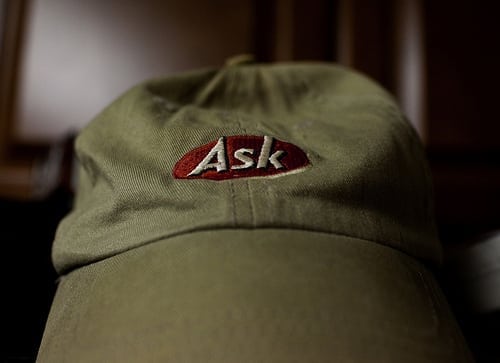 The McKinsey article entitled Givers take all: The hidden dimension of corporate culture is a really interesting article, describing a study by Harvard psychologists of the US intelligence system in order to determine what makes intelligence units effective. By surveying, interviewing, and observing hundreds of analysts across 64 different intelligence groups, the researchers ranked those units from best to worst, and looked at what made the best ones so good.

Conclusions of the study are as follows:

So in fact the single strongest predictor of group effectiveness is the amount of “asking for help” that happens, and the Giving/Helping response. So it would be more accurate to talk about an Asker/Helper culture rather than a Giver culture.

It is possible to develop an Asker/Helper culture – the article talks about an exercise called a Reciprocity Ring, which is a face to face version of the Question-driven communities of practice we see operating so successfully as part of mature knowledge management programs. Peer Assist is the archetypal Asker process, which always generates a Giver response. Many of the standard Knowledge Management interventions act as culture change agents in their own right to promote the behaviours of asking and of giving.

So if you are interested in creating the KM culture which is “the single strongest predictor of group effectiveness” – remember that knowledge sharing is 75% to 90% of the time a response to Asking.

Aim for the Asker/Helper culture (as I suggest in this video).