This post contains two more entries in a long series of examples of quantified value delivery from KM. 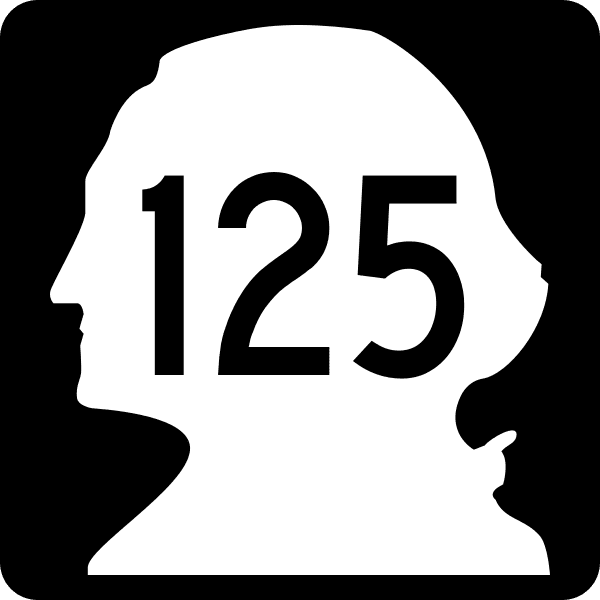 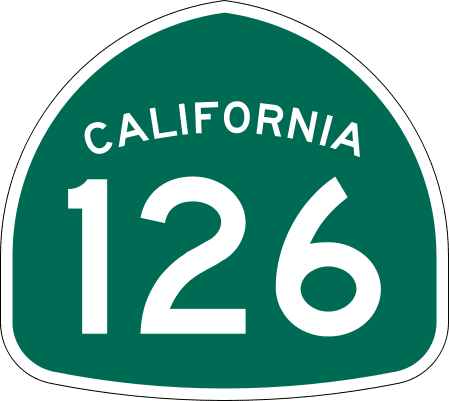 The two examples below come from the article “Knowledge management in a steel company : a case study of the Gerdau Group” written in 2009 by Marcelo Kuhn, and both refer to value resulting from exchanges of knowledge in communities of practice.

“Some good results have been reported and improvements in processes have been obtained based on knowledge sharing. In the Reheating Community, for instance, members from the AZA plant in Chile were unsure about a current procedure and posted a question: “Is it economically favorable to turn off the furnace when there are shutdowns in the production line for short periods of time (less than 8 hours)?” Members
from four different plants in Brazil, Chile and U.S. debated the subject for thirteen days and concluded that the best option was to keep the furnace in operation at a temperature around 13300F. Calculation proved that the fuel consumption to reheat the furnace was larger than the fuel saved. Moreover, previous experiences in some plants showed that constant changes in the internal temperature of the furnace damaged the refractory bricks which are the raw material of the internal walls, reducing wall life by 25% which represent losses of  US$ 25,000 by furnace. In December 2008, Gerdau had fifty Rolling Mills that were operating with shutdowns periods and could take advantage of the suggested strategy”

“Another example comes from the Rolling Community. Workers from the Riograndense plant in Brazil were having problems with the operation of the Laying Head (a machine which forms the wire coils in the Rolling Mill process). They asked for help in the community forum and received answers from members of three other plants. The Agominas plant, also in Brazil, showed how they operated the machine with fewer problems. Workers from Riograndense visited Agominas’ plant in order to find out what was being done differently. After observing a day of operation and maintenance procedures, the workers noticed a difference in the shape of one internal component. This change was implemented in Riograndense’s laying head, leading to a better performance of the equipment. Product quality was improved and the shutdowns in the production line were reduced, generating a gain of US$ 70,000 / year.”