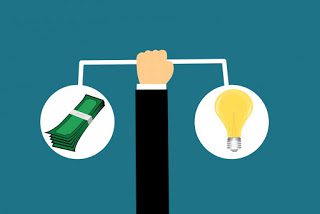 In 2006, the World Health Organisation published a regional KM strategy for Health in Africa. This suggested approach for developing a regional KM strategy could potentially be used in other political contexts. Image under CC licence from pxherecreated by Mohamed Hasan Knowledge Management is not just for industry or for

How can governments support a knowledge economy? 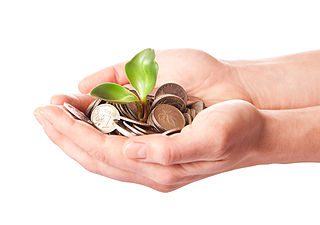 How knowledge management can support a knowledge economy 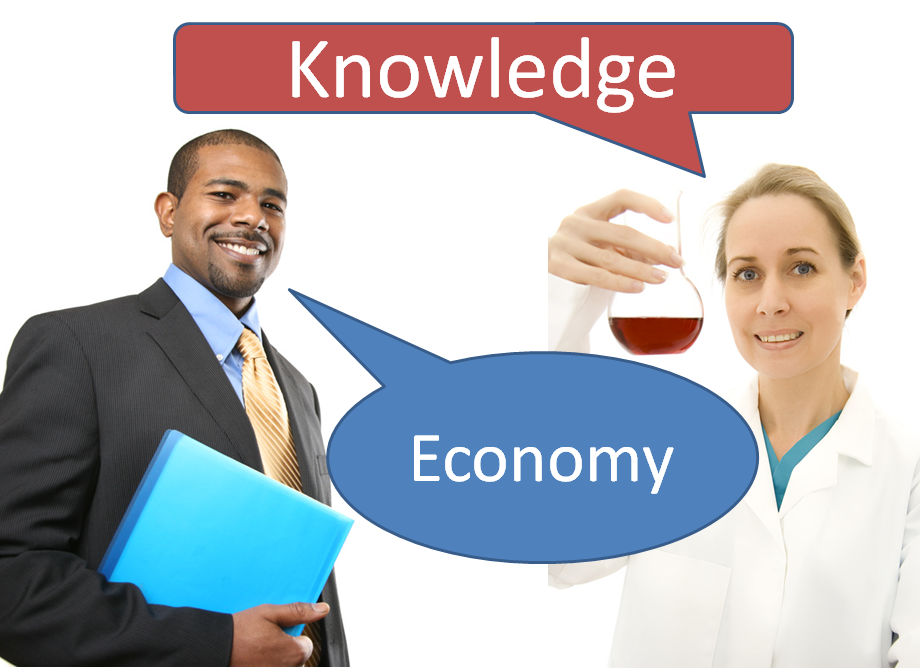 It seems every country around the world wants to be a Knowledge Economy. Yet why do so few of them seem to want to invest in Knowledge Management? A knowledge economy is one where  knowledge resources such as know-how and expertise are as critical as other economic resources. It is

How long does a Knowledge Management career last? 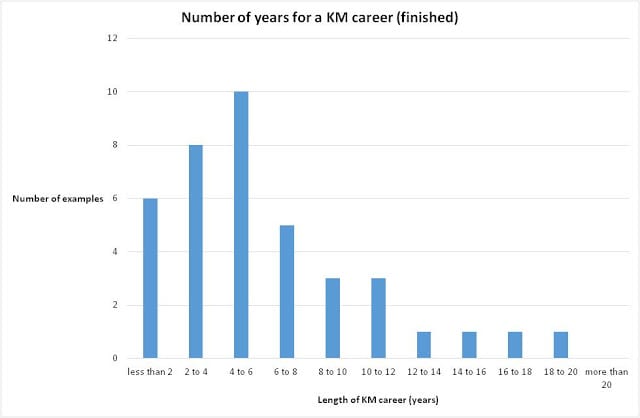 KM careers last on average 6.3 years, or else become semi-permanent. For very many years, on Linked-In, I have been seeking connections with Knowledge Managers from around the world, in an attempt to understand the global KM industry a bit better. Recently I have noticed that many of these connections