Knowledge adds value when it is current, useful, validated, acccessible, combines knowledge from many sources, and is packaged in a usable format. Here’s how Siemens does its knowledge synthesis and packaging.  Siemens define a knowledge asset as being Validated Explicit knowledge on a value-adding Business processes.  I like this definition, as it implies 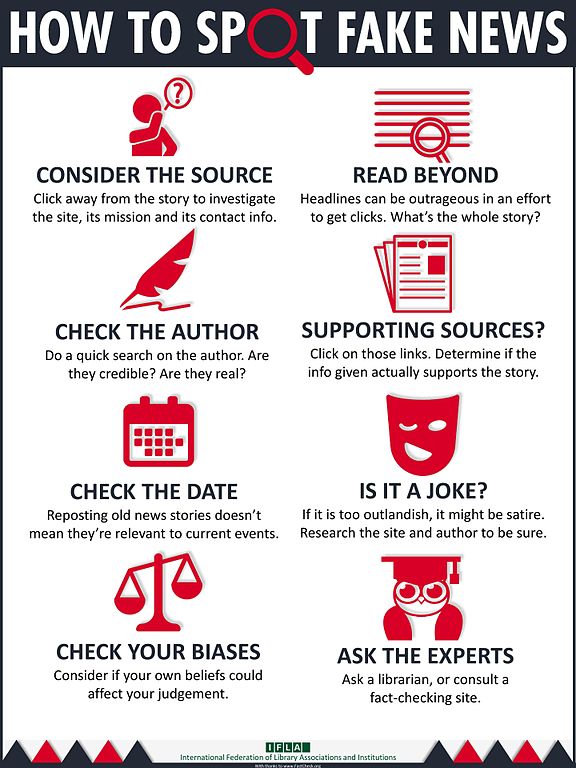 Fact-checking is an unfortunate part of political life, but what is its role in Knowledge Management? Image from wikimedia commons and IFLA Fact checking – the act of checking factual assertions in non-fictional text in order to determine the veracity and correctness of the factual statements in the text – is

If Knowledge is Justified True Belief, then what does “Justification” entail?  A recent New Scientist article, and a BBC charity video, give us some pointers. BBC Comic Relief charity video including Ricky Gervais’ character “David Brent” The April 1, 2017 edition of New Scientist magazine has the theme of Knowledge,