How many knowledge managers are there in the world, and where are they? 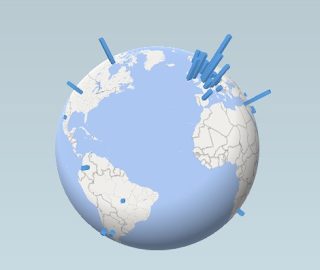 Where are the non-US/UK/Aus thought leaders in KM?

Lists of KM thought leaders historically tend to be USA-dominated. Who have we missed from the rest of the world? I published a blog post 5 years ago entitled “KM thought leaders – are they REALLY all from the USA“? In this post I looked at Stan Garfield’s list of 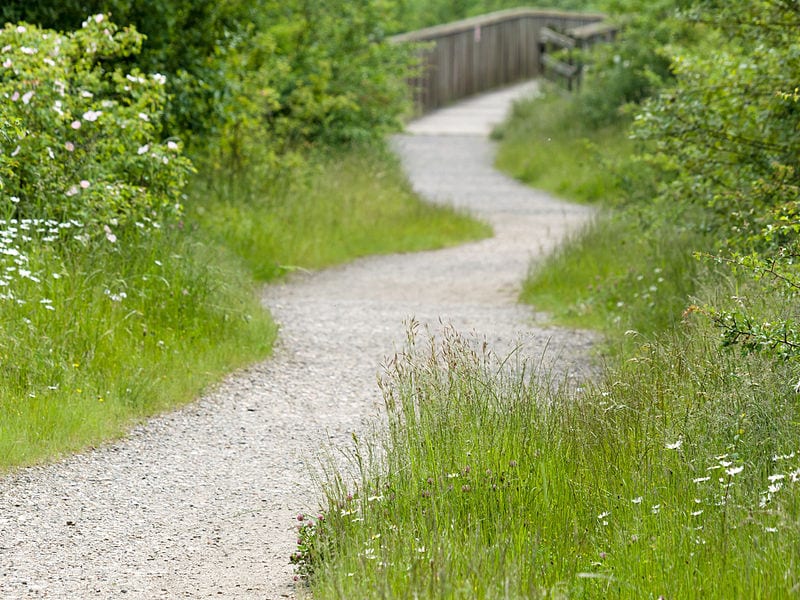 I posted on this blog 5 years ago on the topic of KM career paths, and suggested the following model for career progression within KM, at least within a larger organisation. Image from wikimedia commons Knowledge facilitator or Knowledge engineer. Doing the basic jobs of KM, facilitating meetings, conducting interviews,

How much can a knowledge manager earn?

What Google Trends really tells us about KM popularity 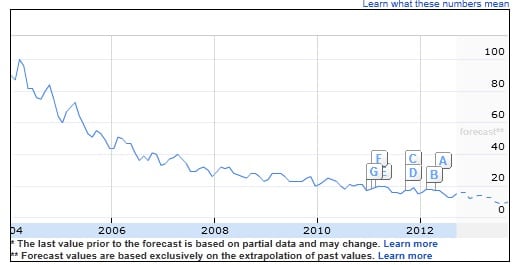 Again yesterday I was corresponding with someone who used Google Trends as an argument that KM was dying. Taken at face value this view is understandable. The google trends plot for KM decreases over time as shown below, showing a steady reduction in relative searches for the term “knowledge management”

The state of the UK KNowledge Management job market

Courtesy of IT Jobswatch, UK, here is a summary of the state of UK IT-related KM job market Basically, the job market is much the same or slightly better than last year, and a bit worse than it was 2 years ago. Median UK salaries seem pretty constant.  These figures

Knowledge Management is such a fuzzy term that looking for a KM job is a minefield. One way to see what these jobs actually entail is to use a word cloud as a simple text analysis tool, and see which words leap out. Here are 8 recent jobs posted on